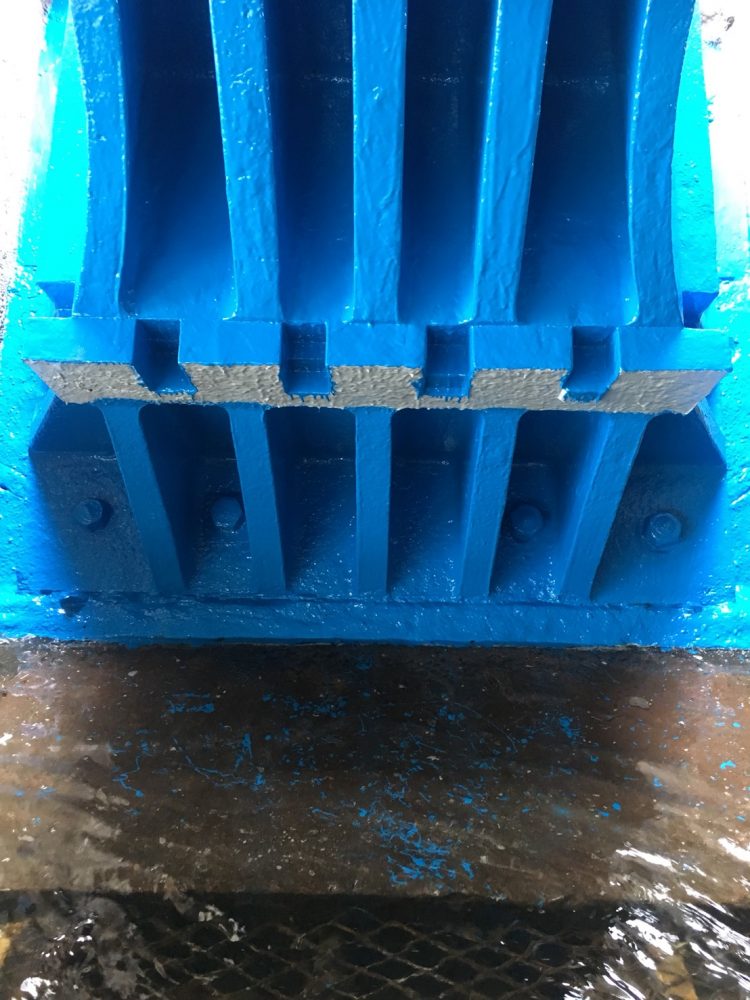 Alocit can be applied in wet conditions and even under water.

A&E Systems heavy duty coating Alocit has been specified for a tough bridge protection project in the Japanese city of Osaka before the Rugby World Cup arrives in September.

The base of the Dojima Ohashi Bridge can be submerged at times when water levels in the Dojima River in downtown Osaka City are running high making it an ideal candidate for Alocit which is designed to protect challenging substrates even when used sub-sea or in splash zones.

By the time the world’s rugby union teams start turning up for the Rugby World Cup in Osaka in September the bridge will have been coated with Alocit 28.14 Zinc Primer before being given a topcoat of Alocit 28.15 in sky blue.

The Dojima Ohashi Bridge is the latest in a long line of bridges to get protection against corrosion and erosion including London’s Tower Bridge and the Brooklyn Bridge in New York.

Despite their high performance Alocit coatings are easy to use and environmentally safe.

With no volatile organic compounds of heavy metals they are as effective and safe underwater as they are on dry land.