Coatings evolve to be green, clean and cost effective

Civilisations have been using paint since the earliest humans’ daubed images of animals on cave walls, with examples in Australia going back at least 28,000 years.

The industrial revolution brought with it a booming paint industry and a recognition of the value of coatings in protecting everything from buildings to ships.

But by the time of the Second World War people started to realise that not all the components in coatings were healthy or environmentally friendly and in the 1950s coatings manufacturers stopped including lead in house paints.

By the end of the 1970s lead was completely banned.

Industrial coatings though faced different challenges and the demands of a harsh environment meant the inclusion of thousands of chemical compounds to enable the coatings to do their job presented risks for people coming in to contact with them and for the environment.

Coatings manufacturers like A&E Systems have been working long and hard to find safe and effective replacements for these sometimes hazardous components.

The company is particularly proud of its Enviropeel thermoplastic polymer, which was designed from the ground up to be completely recyclable, with no carbon footprint, not volatile organic compounds and no toxic materials. 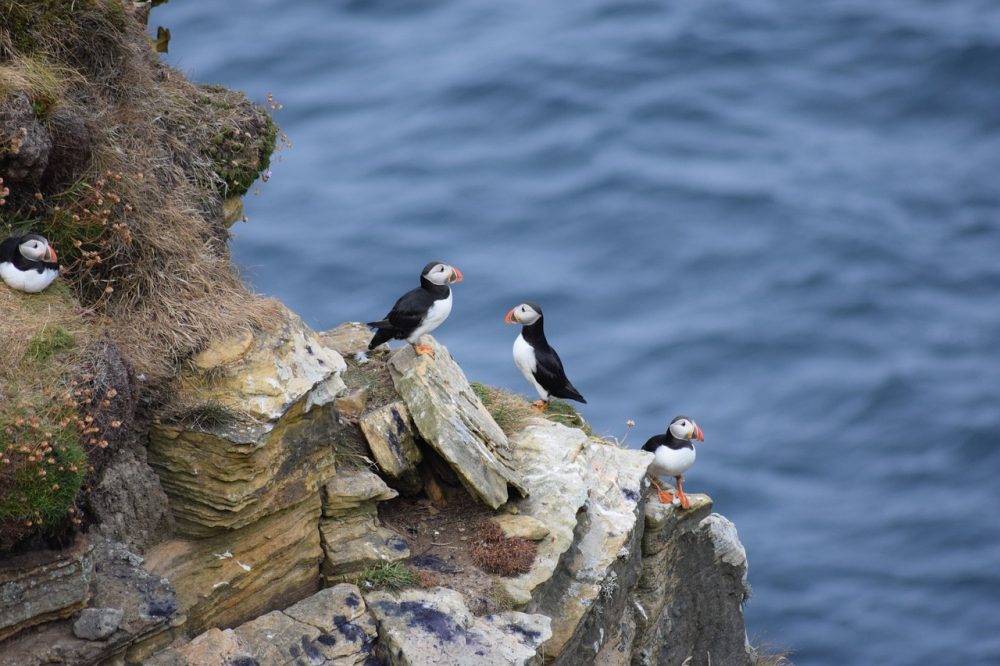 It is now being used extensively in difficult environments around the world in everything from the oil and gas and mining industries to power generation and shipping.

Even the CA application machines have recently been redesigned in a modular format from lightweight aluminium to reduce transport costs, helping to play a role in reducing environmental impact.

The CA unit has been developed to be its own recycling unit.

When thermoplastic polymers need to be removed from equipment for inspection the material can be reapplied using the CA application machines making it 100 per cent recyclable.

Enviropeel, which is manufactured at A&E Systems Pinjarra facility along with the CA machines which allows Enviropeel to be heated to a consistency that allows it to be sprayed on to complex structures providing a sealed environment that includes corrosion inhibitors.

The thermoplastic polymer is completely recyclable and when peeled off, the objects it is protecting can be reheated and reapplied.

Importantly, while its health and environmental qualities are outstanding, the material provides superb protection against corrosion in harsh environments.

Developed originally by the Swiss who have had a long record of maintaining high standards of environmental protection, Enviropeel has a long and successful track record in Australia where it is used by many of the country’s biggest mining and oil and gas operations.

The Swiss initially developed the product to dip items to be protected into it, but when A&E Systems bought the patented technology it developed the first CA application machines to spray apply the heated thermoplastic polymer making it accessible to a broader range of industrial uses.

The CA machines are also made at Pinjarra using the working mechanics of the machine – the hot melt tank, heated hose and gun and all the parts that deliver the thermoplastic, still made in Switzerland – and the lightweight aluminium frame and pod manufactured at Pinjarra.

Environmental considerations continue to be part of A&E Systems DNA.