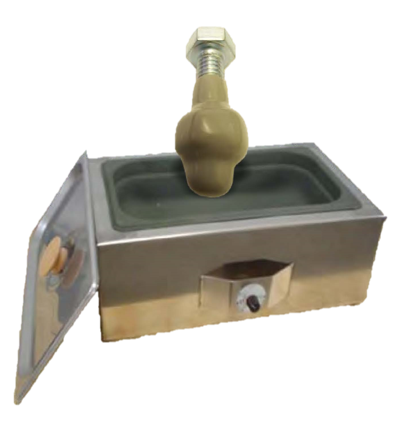 1892 – The first thermoplastic was invented by English scientist Alexander Parkes and demonstrated at the London International Exhibition.